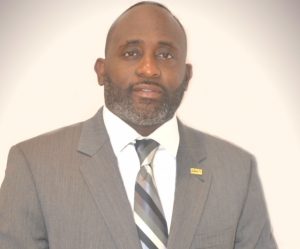 Sandino is the oldest son of the Mattie Magazine Westry and the late Harry Moses Jr. from Bishopville, SC. Even as a child, Sandino always demonstrated his ability to be well-rounded in all aspects of life.  In high school, he had a passion for sports, children, and has always had the gift of speech. Sandino played football, ran track, played saxophone on the band and participated in the drama club. A 1999 graduate of Claflin University, Sandino returned to Bishopville where his love for sports was rekindled. While teaching second grade for 4 years, he served as a football coach on the Bishopville Recreation Center, Soccer Coach for the Sumter Recreation Center, and Assistant Director of the Little Wizard Child Development Center. It was during this time that he chose a different career direction, and expanded his knowledge of production and logistics skills with the DuPont Company. In 2012, he relocated to Charleston to continue his career in warehousing at BAE Systems, where he is presently employed.

Sandino is a faithful member of the Royal Missionary Baptist Church, where he serves as a Lead Youth Sunday School Teacher, proud member of the Union Heights Masonic Lodge # 328, a 2018 Jim Clyburn fellows member, Community Outreach Liaison of the Organizing for Action (OFA) community group, member of the Charleston Branch of the NAACP. In his spare time, Sandino engages in fitness workouts and enjoys family time with his wife, Christiann and three children, Terrance, age 23, Asaad, age 15  and Savannah, age 4.

Sandino is excited about the prospect of helping others and being involved in the community. As a newly elected commissioner, Sandino is interested in assisting the efforts of the CCHRA to minimize disparities that exist in housing accommodations for families with limited incomes. Sandino’s belief is that socio-economic status should not prevent individuals from obtaining the American dream, a place to call home. 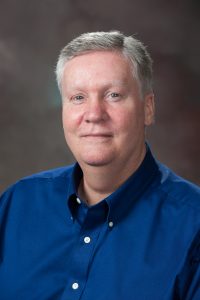 Patrick B. King, Co-Executive Director of the Charleston Redevelopment Corporation (CRC) became interested in community development and affordable housing while assisting the City of Charleston Housing and Community Development department with an Economic Development Administration grant request to plan the Enterprise Community (which became the Renewal Community).  Later while working as the Director of Lending for the Local Development Corporation (LDC), a small business microlender, Patrick managed the Renewal Community tax incentive initiatives until they hired a fulltime person.

This community development and affordable housing interest spiked when he volunteered with Low Country Housing Trust, now South Carolina Community Loan Fund (SCCLF), during its application process to become a certified Community Development Finance Institution (CDFI).  Having established a CDFI certification at the LDC, Patrick realized the excellent potential that this designation by the US Department of Treasury could bring to the programs of SCCLF.  Later, Patrick became the Lending Director at SCCLF and created their Revolving Loan Fund (RLF).  This program expanded from the City of Charleston to become statewide with four areas of focus for its clients; affordable housing, healthy food, small business, and community facilities loan programs.

Patrick has over twenty-five years of experience as a commercial lender with non-profit economic development corporations producing deals from microloans to multimillion-dollar projects.  Patrick also has more than twenty years of management consulting experience.  He has extensive experience working with various government entities from local to federal and private foundations that provide grants and loans for economic/community development purposes.

Patrick has a Master of Arts degree in Management and an undergraduate degree in Business Administration.  He is certified by the National Development Council (NDC) as an Economic Development Finance Professional. Patrick was born in Savannah, Georgia.  He has been married for 24 years to Debbie Weinheimer King.  Debbie and Patrick have renovated five homes in their “spare” time. 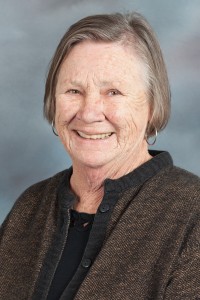 Commissioner Laura Morris grew up in Charleston, where her father taught at The Citadel, and graduated from Rivers High School. She moved to Washington, DC, in 1977 and served on the staff of Senator Ernest F. Hollings from 1977 to 1999.

Ms. Morris worked with all the public housing authorities in her capacity as Projects Director and continues the strong interest in all residents of SC having access to affordable, safe housing and health care. Upon retirement, she worked with a consortium of local providers to develop and write successful federal grant proposals to coordinate health care for uninsured citizens in a three-county area and a three-year grant to demonstrate the role of patient navigators in improving the status of uninsured and underinsured residents in a five-county area; she subsequently served as Project Director for the two grants.

She currently serves on the boards of Sea Island Comprehensive Health Care Corporation and Johns Island Rural Housing and represents South Carolina Citizens for Housing on the State Housing Trust Fund Advisory Board. Mrs. Morris is Vice Chair of the CCHRA Board of Commissioners. 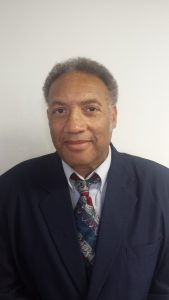 Commissioner Theodore “Ted” Cozart was born in 1947 in the beautify Hudson Valley of New York State. The legendary Sleepy Hollow was just across the river, and we were about 35 miles north of New York City. My parents were business people who owned a grocery store and several rooming houses. I was born in the back of one of their stores.

For the 1950s, my early life was very unusual. I integrated my elementary school, but there were very few problems. I’m one of a small group of people who have read the entire Bible and all of the World Book Encyclopedia. I graduated in the top third of my class. I earned an associate’s degree at Rockland Community College. I went on to earn a bachelor’s degree in history and political science at the University of the State of New York, Albany. I then won a fellowship to the University of Tennessee, Knoxville. While a student in Knoxville, my wife and I had two great children. After the birth of my children, I earned a master’s degree in education and urban planning. By the time I earned my final degree, I was in my forties.

After graduating, my family and I moved to South Carolina. I have been a realtor, a teacher, and a lay minister. In the last couple of years, I have worked on numerous community activities, including terms on the Charleston County Constituent School Board. I enjoy reading, cooking and trying new cuisines, remolding houses, and helping those less fortunate. Now, one of goals is to help hard-working people find affordable housing in the Lowcountry. 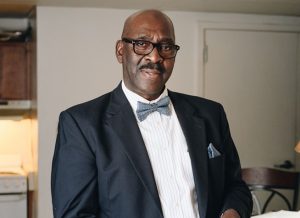 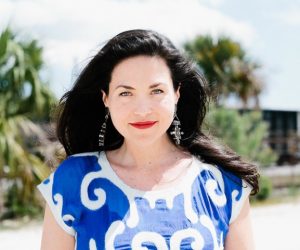 Appointed July 2020, Cathryn Davis is the former Executive Director of Enough Pie, a non-profit in Charleston’s Upper Peninsula that uses creativity to connect and empower community. Under my tenure, the organization developed a committed relationship with CCHRA’s Joseph Floyd Manor (JFM), including hosting long-term art installations with residents in the lobby, community room and park, developing “Tales from the Manor,” a radio program on OHM Radio 96.3 highlighting powerful stories from the residents of JFM (now a book) and organizing food distributions and supply drives. Through this ongoing commitment, I grew meaningful relationships with the community — residents & staff  — that compelled me to step up into board service at the CCHRA.

Born in Macon GA and a graduate of the University of North Carolina — Chapel Hill in interdisciplinary studies, I began my career at “The Charlie Rose Show” in New York City and then spent a decade in global marketing. During this time I directed and produced “FULLY AWAKE” (2007), a feature documentary film on Black Mountain College, one of America’s most legendary experiments in education and the birthplace of the geodesic dome and the first multimedia happening. I also graduated from the Institute of Integrative Nutrition as a holistic health expert during my time in Manhattan. In 2012, I returned home to the Carolinas to start Danu Collaborative, a video & marketing company, including clients Sow True Seed and PBS’ “Growing A Greener Earth” before joining Enough Pie in 2014.

A long-time sacred activist, I was ordained a Minister of Movement by Jubilee! Community Church (Asheville, NC) in 2018, where she was a member for 30 years. Today she co-directs A Living Temple, a small interfaith church that celebrates creation. She leads regular dance & prayer offerings and is part of the Poor People’s Campaign, a national call for a moral revival. 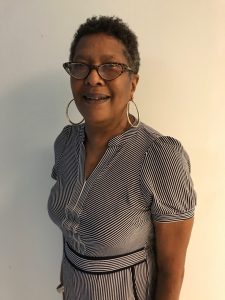 Mrs. Betty Gonzalez was born and raised in Charleston SC. She graduated from Charles A. Brown High School and attended Barber-Scotia College in Concord, NC. She worked in business and as a machinist before retiring in 2010. She resides at the Joseph Floyd Manor in the CCHRA, where she has lived for over five years. Her mission as a Board of Commissioner is to care for the housing of senior citizens of Charleston. She loves to garden, cook and is the unofficial fashionista of the Manor.  She attends Sacred Heart Catholic Church in the Upper Peninsula.

CLICK HERE TO VIEW OUR: 2020 Monthly Board Meeting Schedule

We are an Equal Housing Opportunity Provider. We provide housing without discrimination on the basis of race, color, religion, sex, physical or mental handicap, familial status, national origin, or other protected class. To file a complaint of discrimination, write HUD Director, Office of Civil Rights, 451 7th Street S.W., Washington, D.C. 20410 or call Customer Service at (202) 708-1112 (voice) or (202) 708-1455 (TTY). HUD is an equal opportunity provider and employer.

In accordance with federal law and United States Department of Housing and Urban Development (HUD) policy, this institution is prohibited from discriminating on the basis of race, color, national origin, age, disability, sex or familial status. To file a complaint of discrimination, write HUD Director, Office of Civil Rights, 451 7th Street S.W., Washington, DC 20410, or call (202) 708-1112 (voice) or (202) 708-1455 (TDD).